Twitter lists are a great mechanism for discovering social communities and engaging with prospective followers. Industry insiders and influencers have created tens of thousands of public lists to enhance their Twitter presence.

Use them to your advantage with ScoutZen.

Read on to learn more.

Lists are a great way to read tweets from a select set of people. They are particularly useful to create an alternate timeline without following users. Even if you are following them, its useful to organize users into lists by topics or interests for convenience and efficiency.

A Twitter list can be either public or private. Public lists can be viewed or subscribed to by anyone. If you are added as a member to a public list, you will get notified via Twitter. This allows you to be aware of the list, understand its contents and check out the membership.

What if you could search by members by keywords in their bios? Would you like to know when competitors add new members to their list? How about building your own spreadsheet with data from multiple lists?

Here are details on creating and using Twitter lists from various clients and devices.

Twitter lists can provide multiple benefits for a wide range of purposes.

As an organization mechanism, you can use Twitter lists to maintain groups of people by their interests, industry involvement or your personal categorization scheme. These lists and the associated timelines are seamlessly accessible from the desktop and all your devices for on-the-go usage.

Segmenting Twitter users into lists can help you be more efficient and productive. For example, you can keep up with important list of people daily to ensure you never miss their tweets amidst the bustle of your general timeline. At the same time, other lists can be checked once a week, or less frequently as needed.

Adding a member to a list is an act of curation. You are signaling to the world that you consider that set of Twitter user as key contributors or experts in the topic which the list is intended to reflect. Naturally, Twitter notifies users when they are added as list members. This encourages interaction and reciprocation.

Within a company or agency, Twitter lists can be used to help with marketing campaigns. This makes it easy to build and maintain tailored audiences based on a variety of criteria. This can benefit in terms of better engagement via Twitter Ads or other promotional efforts.

Public lists on Twitter are a great way to discover communities and gauge influencers. You can start with well-crafted, highly subscribed lists to find key members. Or you can view list memberships for a particular Twitter user, optionally considering the profiles of those who listed them.

As you can imagine, given the benefits, there are innumerable uses for Twitter lists. Below is just a small sample of how you can use Twitter lists: 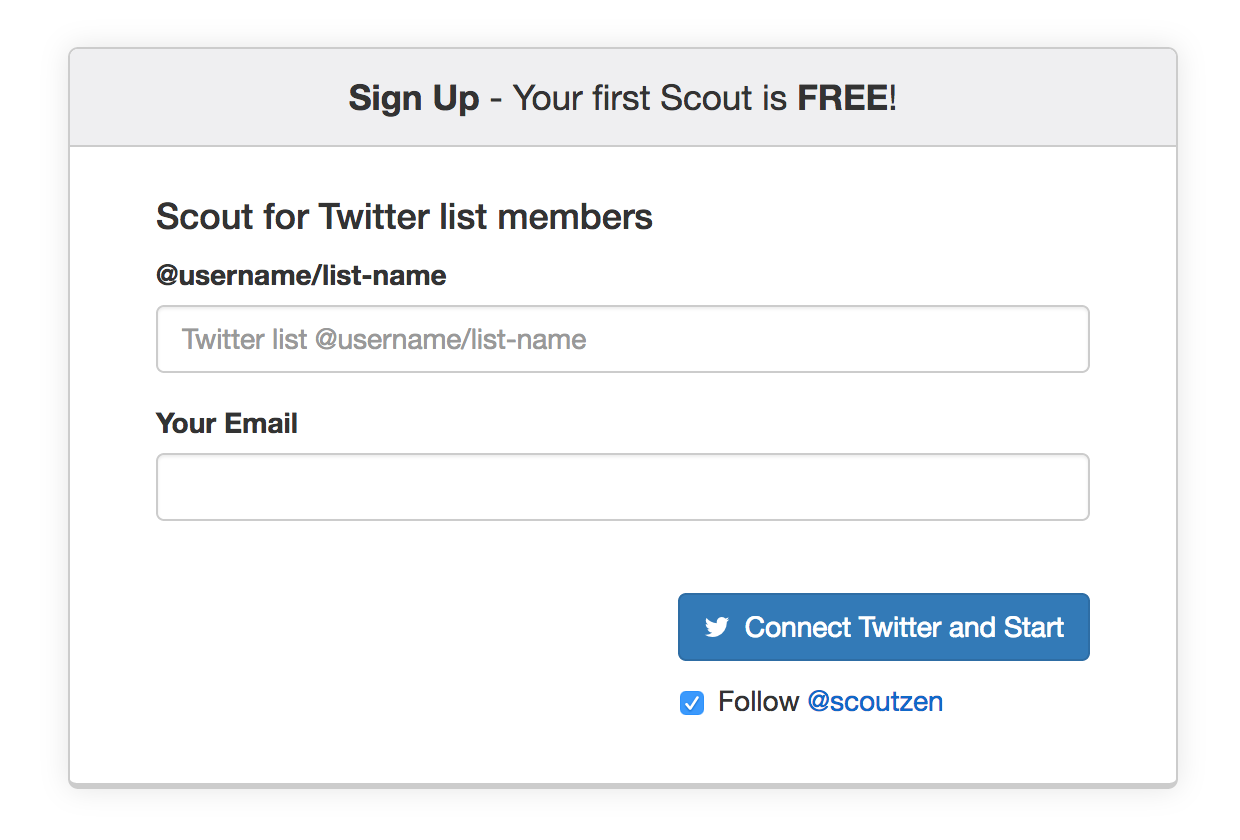 You can either export the full list of members, or just a subset by filtering on profile data such as bio, location, name, etc. 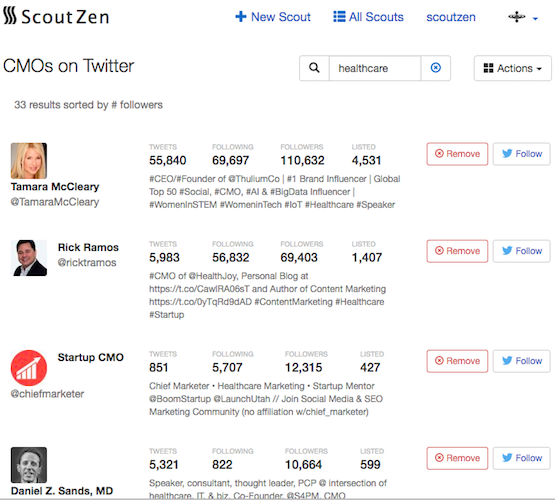 The exported CSV file can be easily opened in a spreadsheet and contains a wealth of data including website URLs where available.

You can also combine results from multiple list scouts to quickly build a comprehensive spreadsheet. This can be a huge timesaver for your campaign tasks.